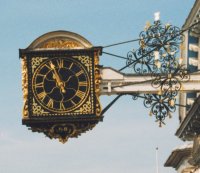 Guildford is situated in the South-East of England, about 30 miles south west of London, and about forty minutes by train from central London.  The town has had a varied history since its Saxon roots in about the 4th century AD.  Today Guildford has a population of around 143 thousand¹, including about 14 thousand² students.  Guildford is a major centre of learning with several distinguished schools, as well as the University of Surrey, Guildford College, University of Law, the Guildford School of Acting, and University for the Creative Arts in nearby Farnham. 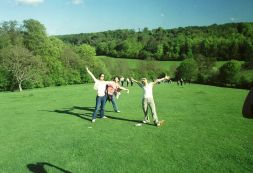 Due to Guildford’s excellent location, many people think that it is a good place to live, which is why accommodation is unfortunately so expensive!  There are good bus, coach and train services, with frequent connections to London, the South coast and the West of England, making it an ideal home for people that work in London and in the area that has become known as “Silicon Valley” due to the number of computing jobs.  The area is surrounded by beautiful countryside, some of which is within walking distance of the university and the town centre.  The Surrey hills have been classified as an “Area of Outstanding Natural Beauty”.

Try the Tour of Historic Guildford.  This is still a “work in progress” but I hope you will enjoy finding out a little of the rich history of Guildford. 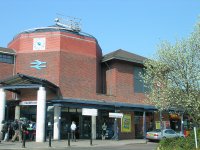 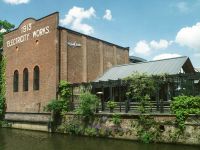